In Los Angeles the other night, the cutouts behind home plate had extra big smiles on their faces as Mookie Betts smashed three home runs at Dodger Stadium.

On the same night, Yu Darvish took a no-hitter into the seventh inning at Wrigley Field, where the Cubs jumped off to their best start in more than a century. 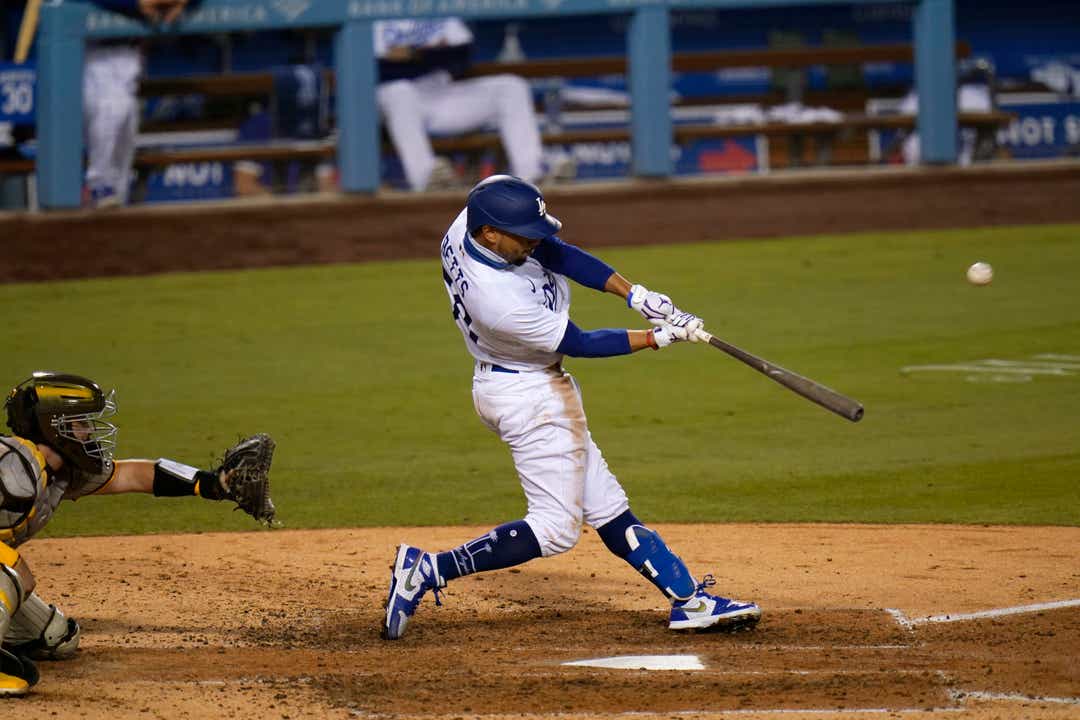 Fans were forced to cheer from home for both performances, for reasons well known to everyone. Still, they were a reminder that — if you suspend reality just a little — everything in sports doesn’t have to be about COVID-19.

A third of the way into the strangest season ever, baseball is working, at least in spots. There are reasons to turn on the television to watch, even if nothing is really the same.

There’s a new team in Buffalo, though no one in Buffalo can go to see it.

Most important, baseball is starting to beat the numbers, though the cancellation of games this weekend in Cincinnati were a grim reminder that the virus can’t be totally beaten. Before that, though, only four of the 12,301 tests conducted over the last week by MLB were positive.

It’s still awfully weird, of course, even if the fake crowd noise isn’t as bothersome as it was just a few weeks ago. The virus continues to overshadow everything and it’s become increasingly clear that some teams will pay the price while others won’t.

One glance at the standings shows just how weird. While some teams have played as many as 21 games, the Cardinals were stuck at five before resuming their season Saturday in Chicago.

And who would have thought Miami would be on top of the NL East and Baltimore would have a winning record at any point in any season?

But Aaron Judge is hitting home runs in New York like it was 2017, and Fernando Tatis Jr. is showing in San Diego that he could be baseball’s next superstar. Baseball looks somewhat familiar, even as batting averages have dipped to their lowest point since 1968 and strikeouts are near record highs.

If things aren’t exactly looking up, it’s not doomsday, either. There’s hope and expectations that the season can be completed despite the rough patches that were inevitable.

Then the question switches to what happens in the playoffs and how legitimate any winner will really be.

The answer to the first part is anything and everything. Already MLB plans a postseason that will include as many teams in the playoffs as there were in the American and National leagues until 1961. Some may qualify by playing 60 games, others may make it in with far less, and who’s to say two teams with losing records won’t make it to the World Series.

The second part is more complicated because the main goal of the shortest season has never been to crown a World Series champion. It’s to employ ballplayers, collect television revenues and keep enough momentum so that a real season can take place in 2021.

And, really, you could put a giant asterisk on 2020, and it doesn’t really matter. MLB still considers the Houston Astros as the World Series champions in 2017, so any talk about suspect winners begins and ends there. 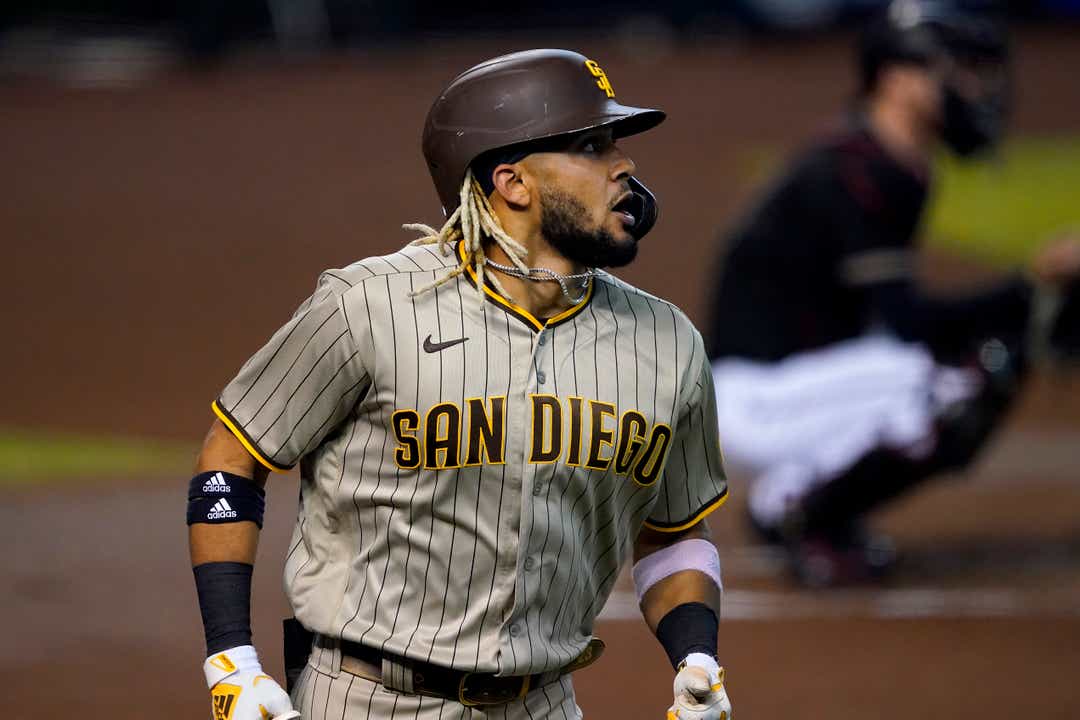 Meanwhile, the Cardinals begin their season within a season hoping to somehow play 53 games in 44 days. Even with seven-inning doubleheaders, the chances of it happening probably aren’t good, but who would have thought 41 players and coaches — each in his own rental car — would be driving in a caravan from St. Louis to Chicago on Friday to play games.

Or that Cleveland pitchers Mike Clevinger and Zach Plesac would be optioned to the practice squad after violating protocol by sneaking out of their hotel. Plesac sealed their fate by angering pretty much everyone in baseball with a six-minute video that blamed the media for overreacting.

Or that the Marlins would begin the season on a three-day road trip only to spend three weeks marooned like castaways on Gilligan’s Island — albeit in luxury hotels with plenty of things to watch on TV.

The good news is that players seem to have bought in, if the reaction to Clevinger and Plesac was any indication. The unwritten rules in baseball may forbid criticizing a teammate, but not when those teammates put not only the season but the lives of their fellow players in danger.

So here we are, a third of the way through a season that seemed star-crossed from the start. Baseball has already gotten through what figures to be the toughest part, and the damage caused by the virus hasn’t been enough to call things off just yet.

It could still happen, of course, because that’s the nature of the virus. Nothing is certain, and nothing is contained until it is really contained.

Baseball is still finding its way through uncharted waters. But it’s looking less likely every day that the season will be sunk.