The Tigers are sinking quickly and badly.

The losing streak reached a staggering nine games Thursday, as the Chicago White Sox completed a series sweep with an easy 9-0 victory. 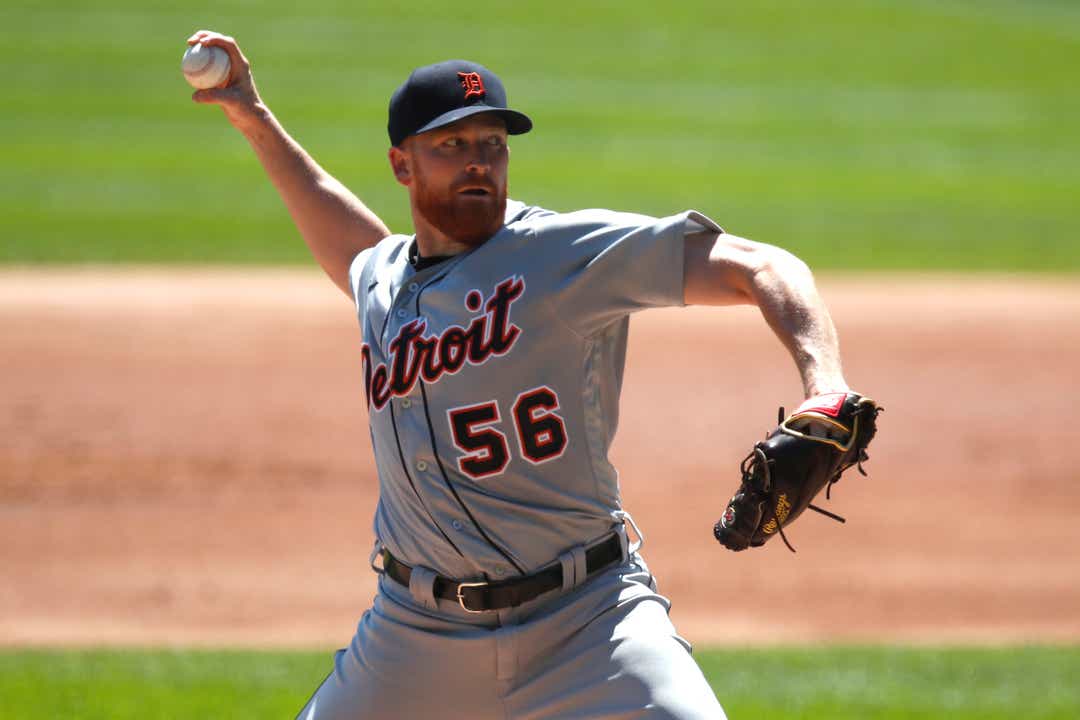 Giolito overpowered a meager Tigers’ attack that went down in order five times against the talented right-hander.

The White Sox added another run in the third, and scalding hot Tim Anderson hit a solo home run in the fourth.

All the while, the Tigers had one threat against Giolito. They loaded the bases in the fourth with one out and got nothing out of it, with Giolito striking out Niko Goodrum and Christin Stewart to end the rally.

The Tigers had a mild threat against White Sox reliever Jimmy Cordero in the eighth inning, putting runners on the corners after a Willi Castro double and Jeimer Candelario single.

But Cordero struck out JaCoby  Jones and forced Miguel Cabrera to ground out, snuffing a rare Tigers rally.

Turnbull never got comfortable against the White Sox.

After getting Anderson out on a grounder to open the game, Turnbull walked Yoan Moncada and allowed a double to Abreu.

Eloy Jimenez walked to load the bases. Turnbull then walked Edwin Encarnacion to force in a run, then another run scored on Nomar Mazara’s fielders choice.

Anderson hit his sixth home run this season — and fifth against the Tigers — off Tyler Alexander in the fourth inning.