Tigers fans and baseball collectors will have the chance to buy memorabilia from the sport’s last 30-game winner next month. 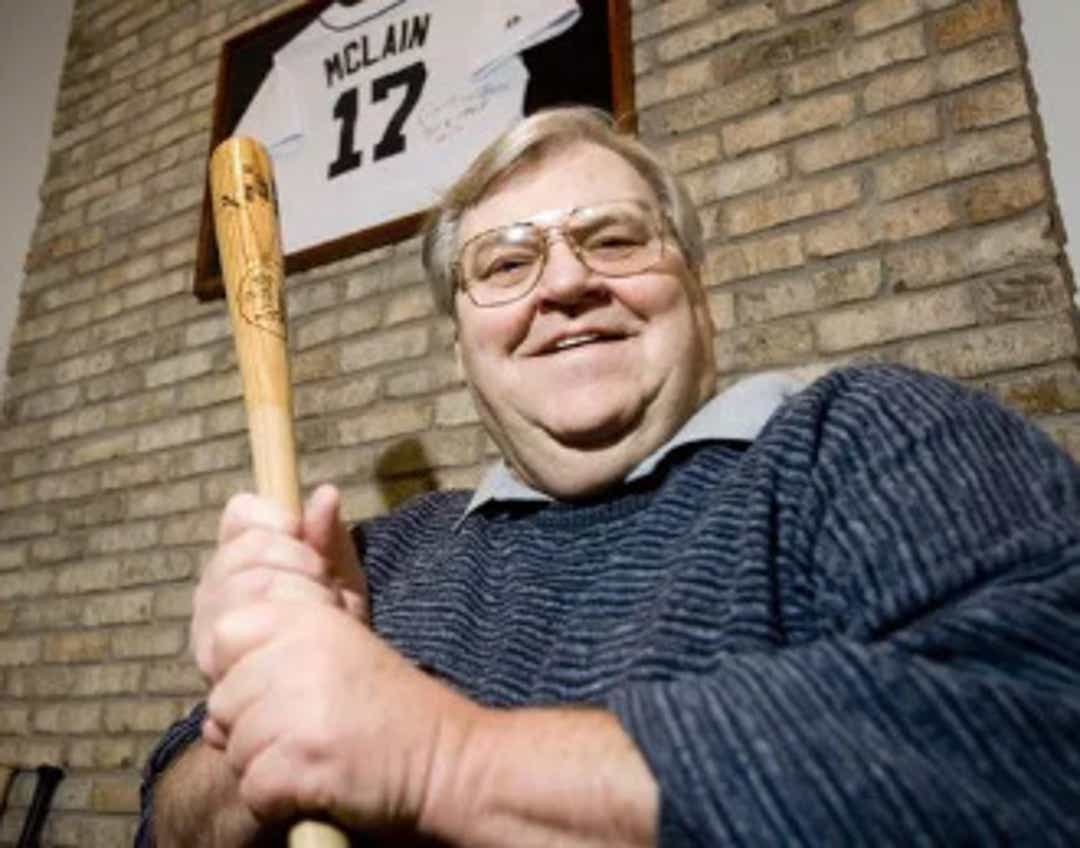 Items from former Tigers pitcher Denny McLain’s collection will be available for purchase during an estate sale from 10 a.m.-4 p.m. Oct. 2-4 at his Wixom home.

McLain, 76, won 31 games for the Tigers team that defeated the St. Louis Cardinals in the World Series in 1968, becoming the first pitcher to win 30 games since the Cards’ Dizzy Dean did it in 1934. No Major League pitcher has matched that feat since McLain.

He won the Cy Young and Most Valuable Player awards that season, the high point in a 10-year career in Major League Baseball.

After his playing days, McLain pitched was a host on WXYT (AM 1270) in the 1990s but ran into trouble with the law when he was convicted of embezzlement of a pension fund at a meat-packing plant he owned, landing him in prison for six years. 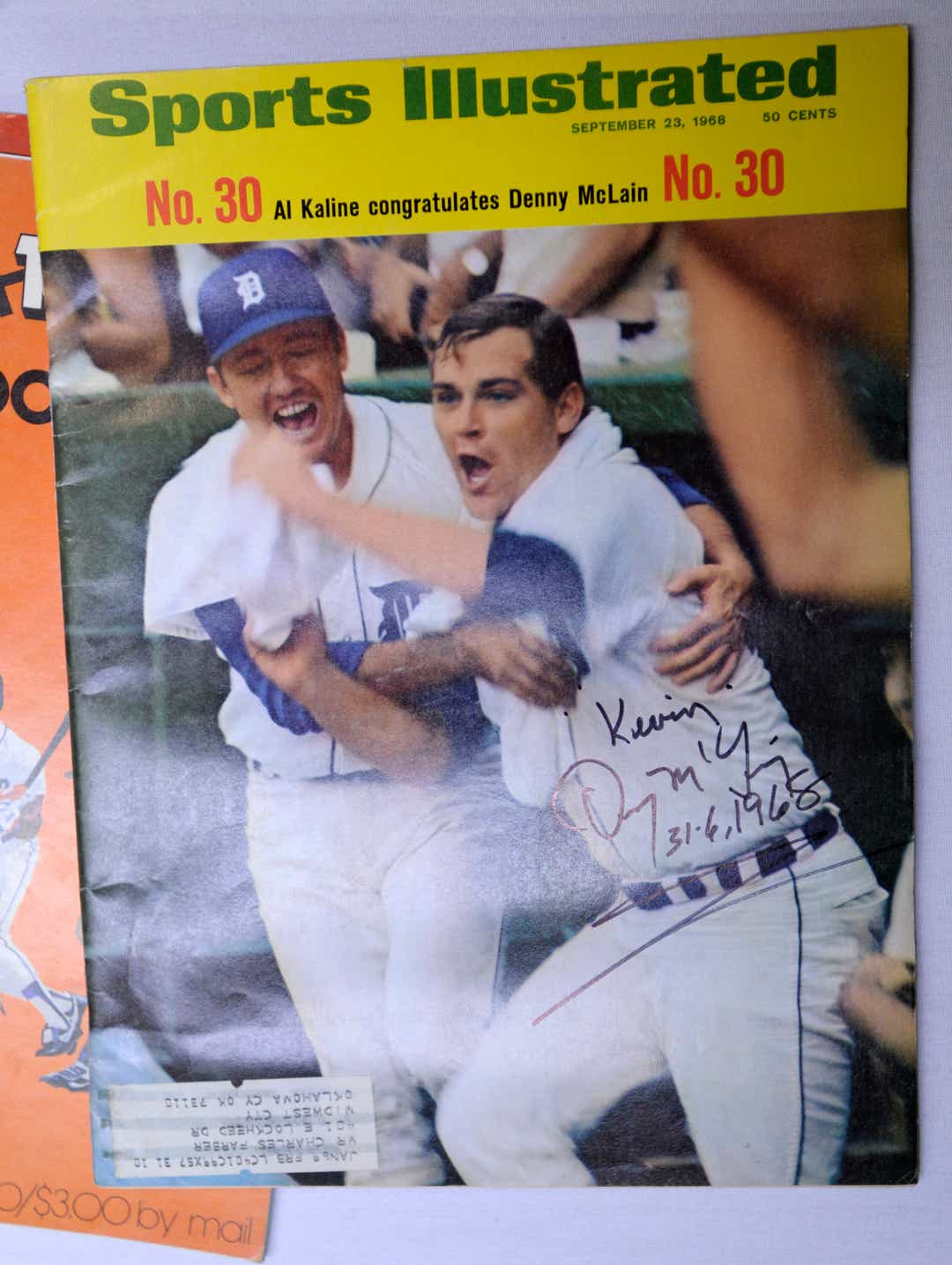 McLain’s collection of sports memorabilia is mostly from the 1930s through the 1970s. His late wife, Sharyn Boudreau, was the daughter of former Cleveland Indians shortstop Lou Boudreau. Boudreau played from 1938-52, and the estate sale is expected to include some of his memorabilia.

Items to be available at the sale include:

McLain will live stream his “No Filter Sports” podcast show with Eli Zaret and Bob Page from his home throughout the sale and autograph purchased items for $25 apiece.

The address of the sale will be posted after 9 a.m. Oct. 1. More information is available at https://www.aaronsestatesales.com/sale/2623755.