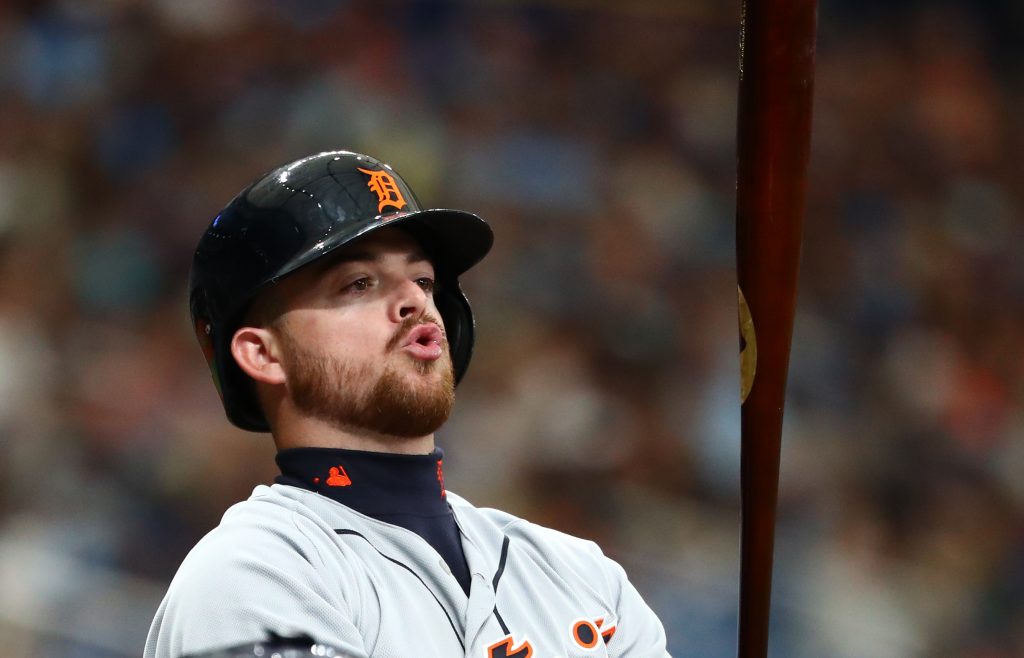 The Tigers had one of the least productive catcher situations in the majors in 2020, ranking second to last in fWAR (minus-0.9) and third worst in wRC+ (44). None of Austin Romine, a former Yankee whom the Tigers signed for $4.1MM last offseason, Grayson Greiner or Eric Haase proved to be the solution. The Tigers want more production behind the plate as a result, but they could try to find it from within. General manager Al Avila suggested the Tigers want Jake Rogers to step up going forward, per Evan Woodbery of MLive.com.

“With those three guys, you might be able to get through the season,” Avila said. “We’re happy with the defense, but we’d like to have an upgrade on the offensive side. We’re hopeful that Jake is that guy.”

It’s highly questionable whether Rogers, whom the Tigers acquired from the Astros in the teams’ 2017 Justin Verlander trade, is actually capable of filling the void for Detroit. Granted, he’s still just 25, and while he has been a promising prospect since he debuted in the pros in 2016, Rogers recorded terrible production with the Tigers last year. Rogers ended up with an abysmal .125/.222/.259 line and 51 strikeouts in 128 plate appearances, and he saw no MLB action this season.

If the Tigers aren’t totally sold on Rogers, they will have the option of re-signing Romine, but it doesn’t appear that will happen, nor does it look as if they’ll add any other free agents behind the plate, according to Woodbery. That should rule out Alex Avila, the GM’s son and a former Tiger who’s due to become a free agent soon, as well as the other catchers in the upcoming class.

“If you really want an upgrade (at catcher), you have to develop your own,” the elder Avila noted.