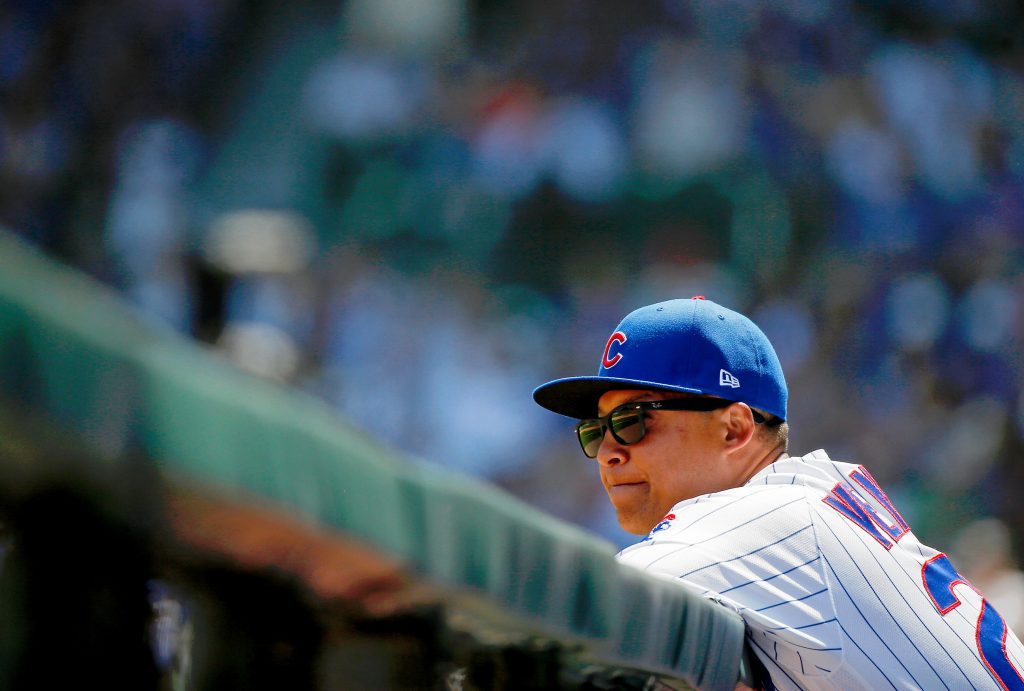 Could Mookie Betts have blossomed to stardom in a Brewers uniform?  It could have been a reality if former Milwaukee GM Doug Melvin had had his way, as he tried to acquire Betts from the Red Sox in 2013 in exchange for closer Francisco Rodriguez, according to MLB.com’s Adam Berry and Adam McCalvy.  As a fifth-round pick for Boston in the 2011 draft, “Mookie sort of went under the radar if you went by the so-called MLB Pipeline or whatever.  I don’t think at the time he was in their top 10-15 prospects,” Melvin said.  Both the Brewers’ analytics and scouting departments agreed on Betts’ potential, however, so the pitch was made to then-Red Sox general manager Ben Cherington, who wisely declined the offer.

While Milwaukee fans take a moment to sigh ruefully, let’s look at some other items from around the NL Central…