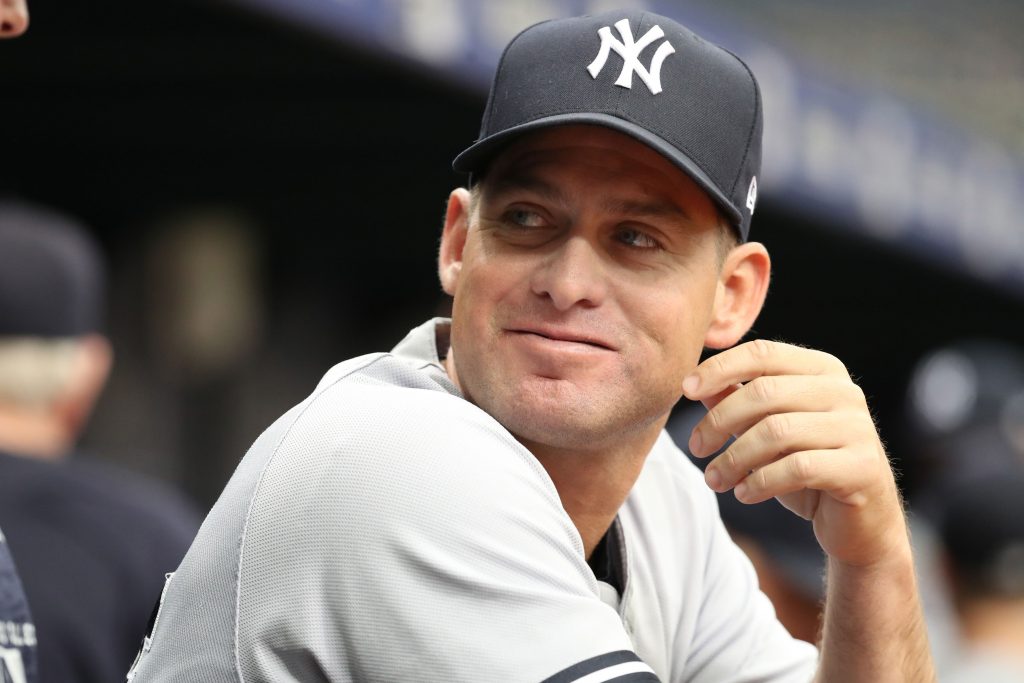 Yankees bench coach Carlos Mendoza has emerged as a candidate for two different managerial openings, George A. King III of the New York Post reports.  Both the Red Sox and Tigers have spoken with the 40-year-old Mendoza, who just completed his third season on New York’s big league coaching staff.

Mendoza is a long-time member of the Yankees’ organization, dating back to his time as a minor league player in the team’s farm system from 2006-09.  That 2009 season saw Mendoza transition into a number of different coaching and managerial roles, including stints as manager of the Yankees’ rookie league team and their A-ball affiliate in Charleston.  Mendoza was named to the Major League coaching staff as a quality control coach and infield instructor prior to the 2018 season, and was then promoted to bench coach last offseason.

As King notes, there is some speculation that Alex Cora and A.J. Hinch could be unofficial favorites to respectively manage the Red Sox and Tigers, though the clubs are prohibited from interviewing either manager until their one-year suspensions (for their roles in the Astros’ sign-stealing scandal) are over.  Both Cora and Hinch are under suspension until the conclusion of the World Series.

In the interim, both Boston and Detroit have been linked to several other candidates, whether out of due diligence or perhaps as a sign that Cora and Hinch aren’t necessarily the top choices.  Mendoza joins Cubs third base coach Will Venable and Pirates bench coach Don Kelly as the only candidates known to have interviewed with both the Tigers and Red Sox.