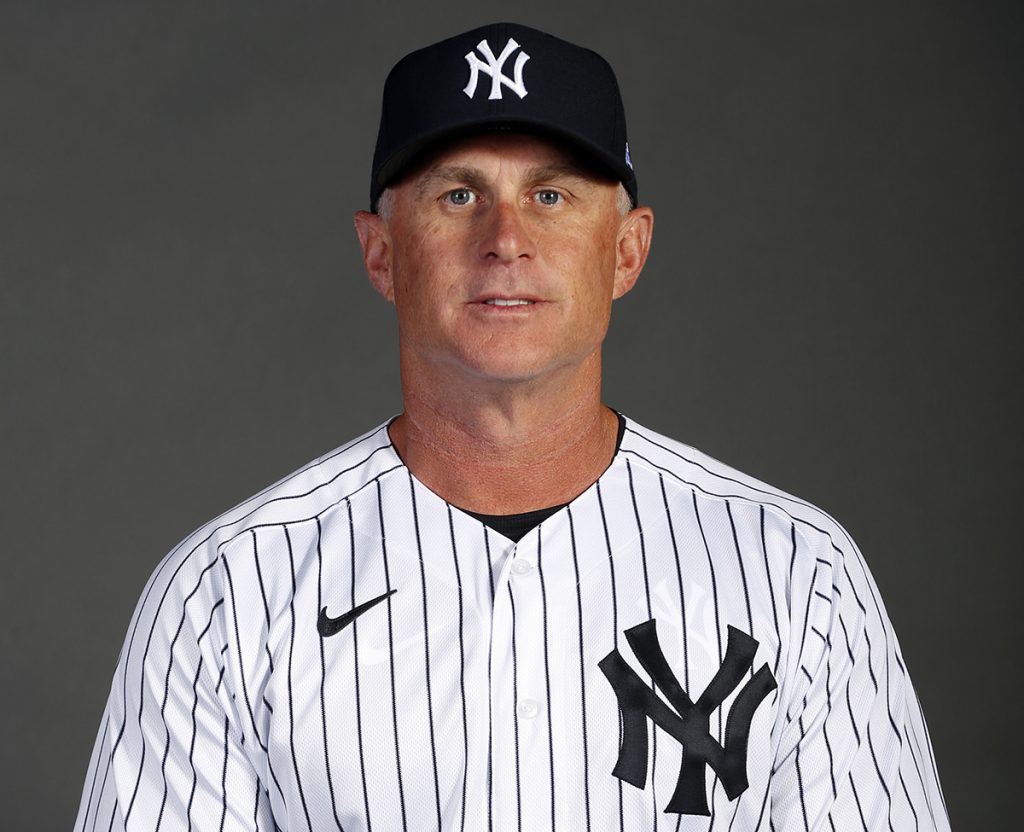 The Tigers have interviewed Yankees third base coach Phil Nevin for their managerial vacancy, Jason Beck of MLB.com reports (via Twitter). He’s the third member of the Yankees’ staff to be interviewed by the Tigers, joining bench coach Carlos Mendoza and hitting coach Marcus Thames.

Nevin, 49, is no stranger to the Tigers organization. The former big league first baseman spent three of his dozen MLB seasons in a Detroit uniform and, since retiring, has served as the manager of the Tigers’ Double-A and Triple-A affiliates. He’s gone on to manage the Diamondbacks’ Triple-A affiliate and serve as a third base coach with the D-backs and Yankees organizations. New York hired him to his current post in the 2017-18 offseason.

Tigers GM Al Avila made some headlines when he said that he wouldn’t rule out either A.J. Hinch or Alex Cora in his search for recently retired Ron Gardenhire’s replacement, but to this point the Tigers have interviewed a fairly broad array of candidates. Beyond this trio of Yankees staffers, Avila & Co. have spoken with Royals bench coach Pedro Grifol, Pirates bench coach Don Kelly (another former Tiger), Dodgers first base coach George Lombard and Cubs third base coach Will Venable. Among in-house candidates, Detroit has spoken to current interim manager and hitting coach Lloyd McClendon.

All of that can be seen in MLBTR’s 2021 Managerial Tracker, which has updates on both the Red Sox and White Sox vacancies as well.