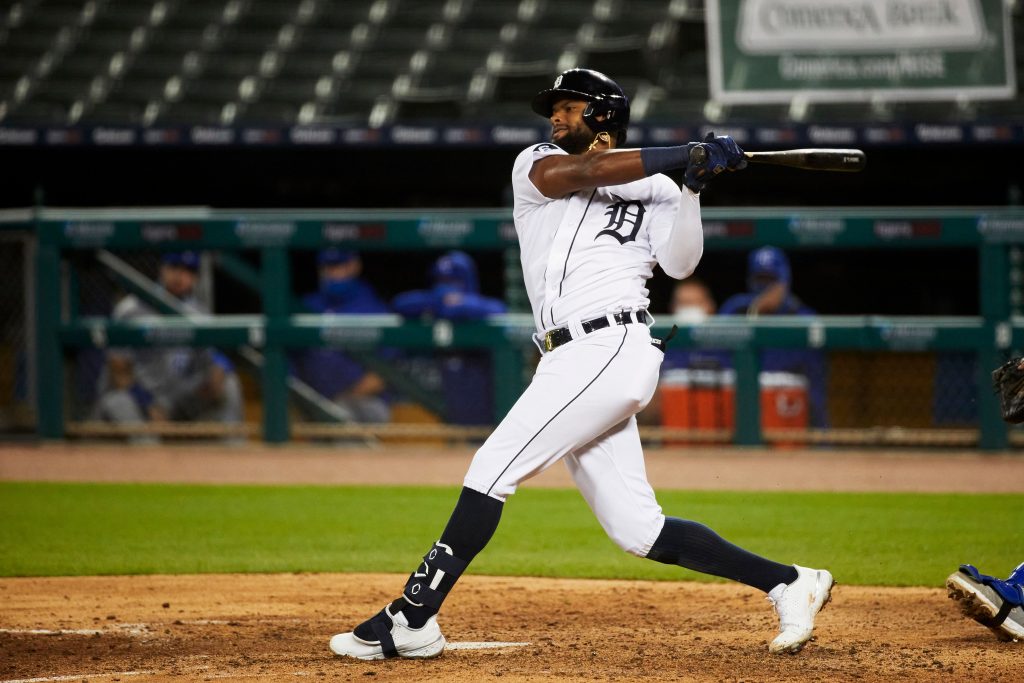 Bonifacio saw the most MLB action in 2020, making 94 plate appearances over 30 games with Detroit and hitting .221/.277/.326.  Signed to a minor league deal last winter, Bonifacio has played 217 games with the Tigers and Royals since the start of the 2017 season.  Once a noted prospect who received some top-100 attention prior to the 2014 season, Bonifacio has been trying to get on track since an 80-game PED suspension in 2018.

Ramirez has spent the last two years in the Detroit organization, making his big league debut in 2019 and immediately delivering some solid numbers (4.07 ERA, 2.11 K/BB rate, 8.4 K/9) in his first 79 2/3 innings as a big leaguer.  The southpaw didn’t see much action in 2020, however, tossing only 10 2/3 frames and posting a 5.91 ERA.  The 31-year-old Ramirez will now head into free agency offering both some durability as a multi-inning reliever and some quality career splits (.227/.306/.355) against left-handed batters.

Rodriguez appeared in two games with the Giants this season before being claimed off waivers by the Tigers at the end of August.  The righty emerged as a rotation candidate in San Francisco during his 2018 rookie season but he has a 5.94 ERA over his last 103 Major League innings, in large part due to a whopping 23 homers allowed in that small sample size.

This is the third consecutive offseason that Agrazal has found himself outrighted off a 40-man roster, having been cut by the Tigers last winter and the Pirates in the 2018-19 offseason.  The 25-year-old made Detroit’s Opening Day roster but didn’t pitch at all this season due to a forearm strain.  Agrazal has a 3.62 ERA, 4.48 K/BB rate, and 5.8 K/9 over 608 2/3 minor league innings (all in Pittsburgh’s farm system), starting 111 of his 114 career games.  His big league resume consists of 73 1/3 innings of 4.91 ERA ball with the Pirates in 2019, before the Tigers acquired him last November.