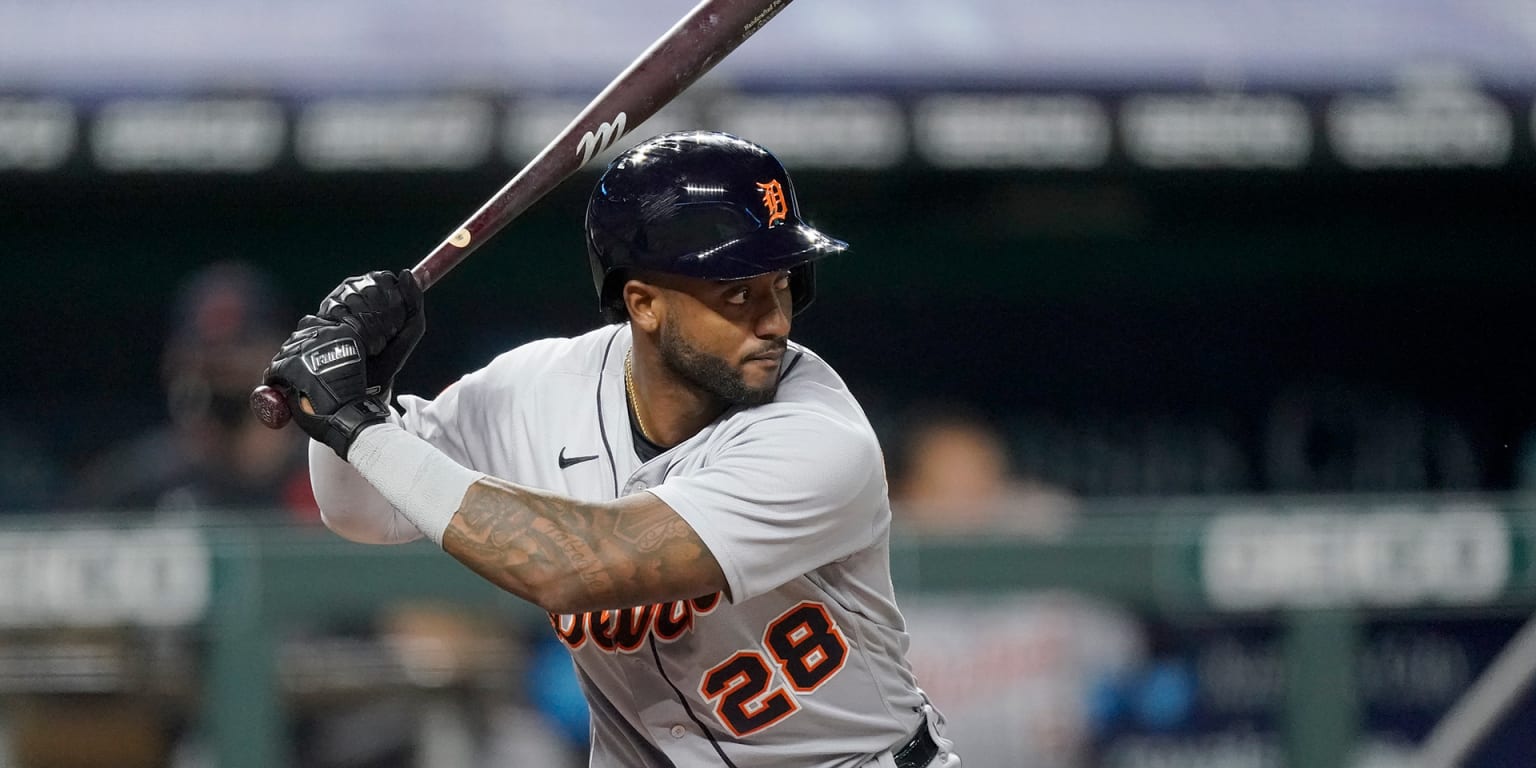 DETROIT – Niko Goodrum will get another chance with the Tigers. So will Joe Jiménez, Matthew Boyd, Daniel Norris and the rest of the Tigers’ arbitration-eligible players.
If there was any sign so far this offseason that the Tigers are on the way back up in their rebuild, their decision

DETROIT – will get another chance with the Tigers. So will , , and the rest of the Tigers’ arbitration-eligible players.

If there was any sign so far this offseason that the Tigers are on the way back up in their rebuild, their decision to tender contracts to all nine of their arbitration-eligible players qualifies. While the Tigers haven’t brought in any new players yet this offseason, they’re holding onto some of their key pieces through the arbitration process.

None of the Tigers’ decisions was surprising. Goodrum and Jimenez had disappointing 2020 seasons, but both are first-time arbitration eligible. Likewise, Boyd struggled to a 3-7 record and 6.71 ERA in 12 starts, leading the league with 45 earned runs and 15 home runs allowed, but Detroit likes Boyd’s leadership and believes he could benefit from new pitching coach Chris Fetter.

The latter also applies to Jimenez, who was pulled from the closer’s role at the height of his struggles. He showed signs of regaining his effectiveness near season’s end, but still has work to do to find his better form whether he regains his old velocity. He’s still young, with his 26th birthday coming up next month. But if Bryan Garcia holds onto the closer’s job, the Tigers will have to figure out where Jimenez fits in new manager A.J. Hinch’s bullpen.

The Tigers also have to figure out where Norris fits heading into his final season before free agency. The 27-year-old lefty was expected to fill a rotation spot last season but missed Summer Camp and the start of the season while in COVID-19 protocol. After an ill-fated start against the Reds on Aug. 2, Norris spent the rest of the season in the bullpen with good results, posting a 3.25 ERA and 2.87 FIP in 27 2/3 innings over 14 appearances.

Norris’ ability to fill multiple innings out of the bullpen or slide into the rotation makes him a valuable pitcher in Detroit, where Hinch and general manager Al Avila are looking for pitching depth to help cover the additional innings in transition from a 60-game season to hopefully a 162-game schedule.

Likewise, the Tigers are hoping for a bounce-back effort from Fulmer in his second season following Tommy John surgery. He made 10 starts in 2020, but none longer than three innings, which explains his 0-2 record despite an 8.78 ERA over 27 2/3 innings.

By contrast, Jones, Farmer and Cisnero are fairly set in their roles as starting center fielder, setup man and key middle reliever, respectively. Candelario could open next season at first or third base, but his place as a key run producer in the middle of the order seems secure after batting .297 with seven homers, 29 RBIs and a team-best .872 OPS and 135 OPS+.

The Tigers will now try to reach agreements on contracts to avoid arbitration before next month’s deadline for teams and players to exchange salary proposals. Detroit and Fulmer went to a hearing two years ago, ending the Tigers’ streak of 17 years without one.