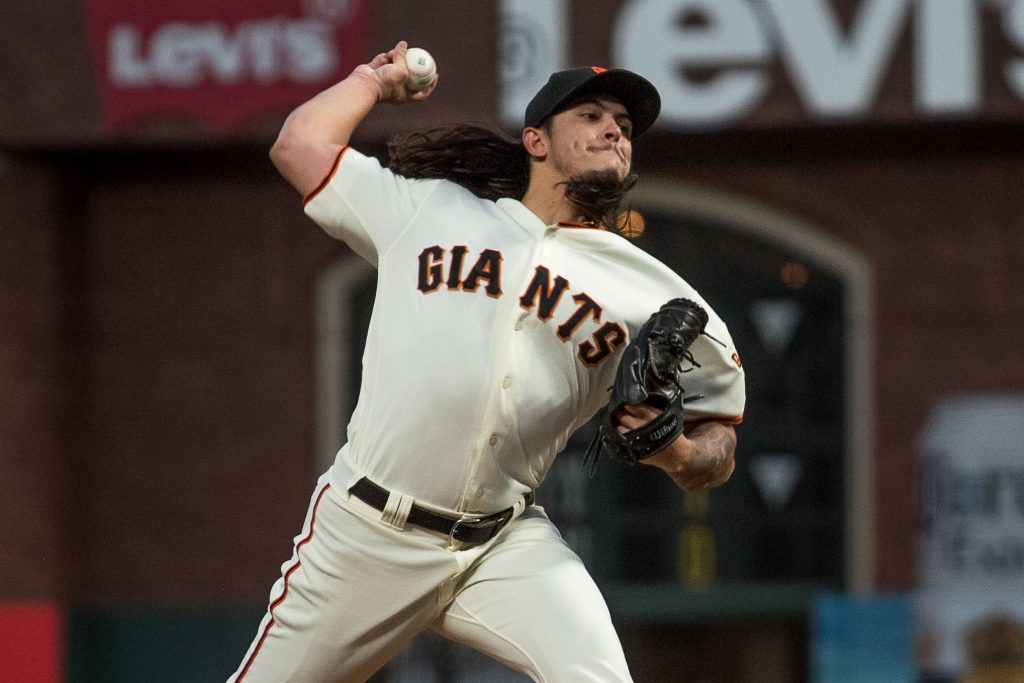 The Tigers announced Monday that they’ve claimed righty Dereck Rodriguez from the Giants, who’d designated him for assignment over the weekend. He’s been optioned to the team’s alternate training site.

Rodriguez, the son of Hall of Famer Ivan Rodriguez, will get a new opportunity with an organization for which his father starred from 2004-08. The right-hander went from minor league signee to breakout rotation member with San Francisco in 2018 when he turned in 118 1/3 frames of 2.81 ERA ball, but he’s gone considerably backwards since that excellent rookie effort. Dating back to the 2019 season, Rodriguez has pitched to an ugly 5.94 ERA with 23 home runs and 39 walks in 103 innings pitched.