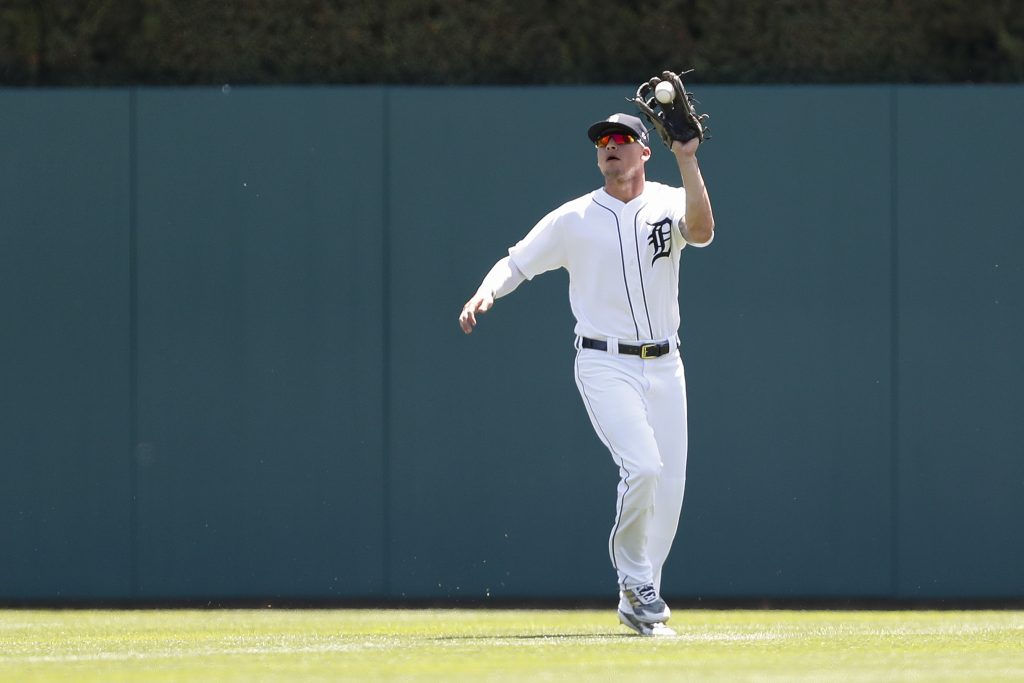 10:51pm: Manager Ron Gardenhire said the Tigers expect Jones to miss the rest of the season, Cody Stavenhagen of The Athletic tweets.

9:58pm: Tigers outfielder JaCoby Jones exited the team’s game Tuesday after taking a pitch from the Brewers’ Phil Bickford off the left hand. It turns out Jones suffered a fracture, the Tigers announced.

With just a few weeks remaining in the regular season, this should bring Jones’ 2020 to a close. If so, this will be the second straight year in which a fractured has ended Jones’ season. He went down in August 2019 after suffering a fractured left wrist on a hit by pitch.

Unlike last season, the Tigers actually have something to play for this year, making Jones’ injury that much more of a blow. After crushing the Brewers on Tuesday, they improved to 17-16 just one year after finishing with the majors’ worst record. The 28-year-old Jones has certainly factored into the Tigers’ unexpected turnaround, having batted .268/.333/.515 with five home runs in 108 plate appearances, though he has cooled off after a torrid start to the campaign.

Unfortunately, Detroit’s outfield has now taken multiple hits this week, which could decrease its chances of continuing this Cinderella run. The club weakened its depth in the grass Monday when it traded Cameron Maybin to the Cubs prior to the deadline. The Tigers then replaced Jones on Tuesday with Travis Demeritte, who took over in right field as Victor Reyes slid to center. Aside from Jones, Reyes is the only Tiger who has played multiple games in center this season.