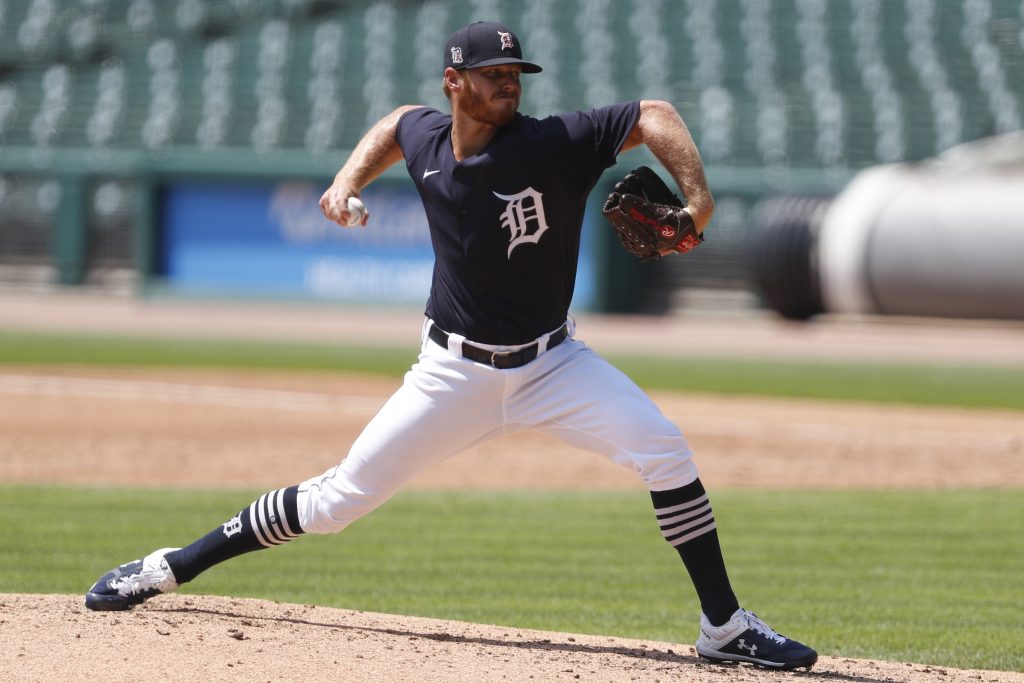 The Tigers announced that they’ve designated right-hander David McKay for assignment. His roster spot will go to infielder Zack Short, whom the Tigers acquired from the Cubs for outfielder Cameron Maybin on Monday.

The 25-year-old McKay is in his second season with the Detroit organization, which claimed him off waivers from the Mariners in August 2019. He tossed a third of an inning with the Tigers this year and 19 1/3 last season, adding to the seven frames he threw as a Mariner. McKay hasn’t produced with either team, though, evidenced by his 6.08 ERA and 6.1 BB/9.

While McKay has done well racking up strikeouts in the majors (11.5 per nine) and at Triple-A (14.9 K/9), he has also had difficulty preventing runs and limiting walks at the minors’ highest level. He does have two minor league options left, though, so teams looking for an affordable and young bullpen option could take a chance on him in the coming days.