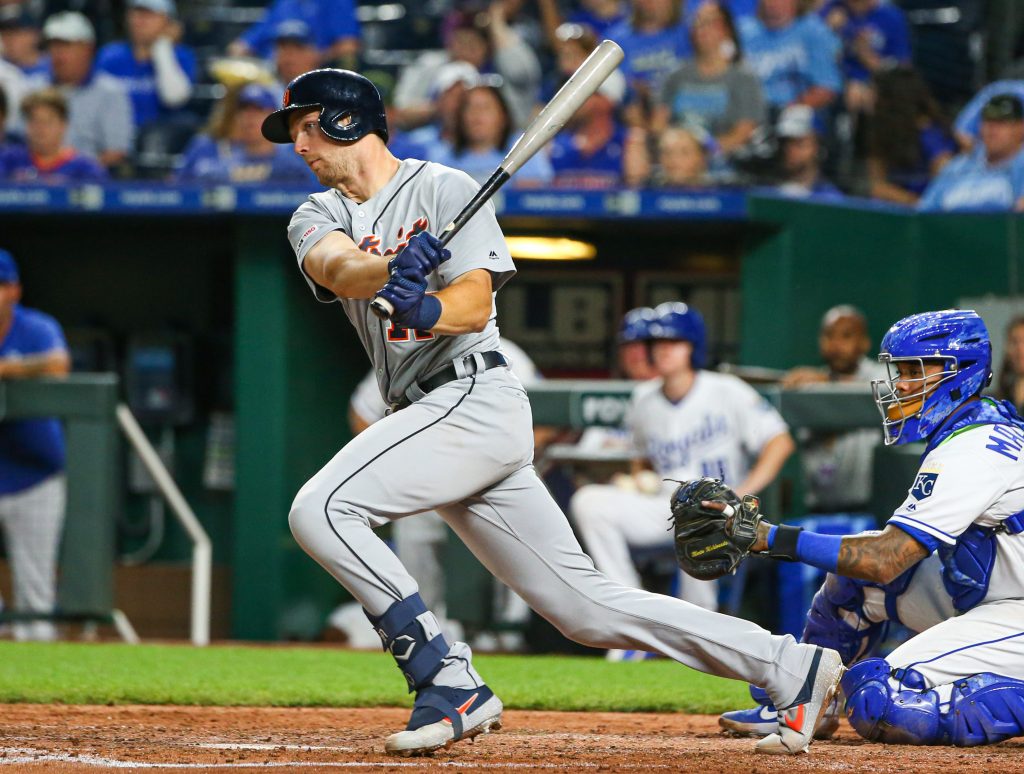 The Tigers have made a change to their catching ranks, optioning Grayson Greiner to their alternate training site and calling up Eric Haase.  Acquired from the Indians back in January, Haase is line to see his first action of the 2020 season.

Greiner has hit .118/.182/.333 over 55 plate appearances this season, continuing the offensive struggles that also plagued him over his first two MLB seasons (.577 OPS in 340 PA in 2018-19).  With starter Austin Romine also scuffling, the Tigers opted to bring Haase into the picture as the backup, though Haase also isn’t known for his work at the plate.

The other notable aspect of the transaction is that Haase is getting the call rather than Jake Rogers, who has long been tabbed as Detroit’s catcher of the future.  Rogers hasn’t seen any time at the Major League level this season after making his debut in 2019 and hitting only .125/.222/.259 over 128 PA.  Tigers GM Al Avila recently implied that Rogers was unlikely to be called up again this season, so while Haase’s promotion isn’t necessarily a surprise, it does continue to raise questions about whether or not the Tigers still view Rogers as a long-term answer.