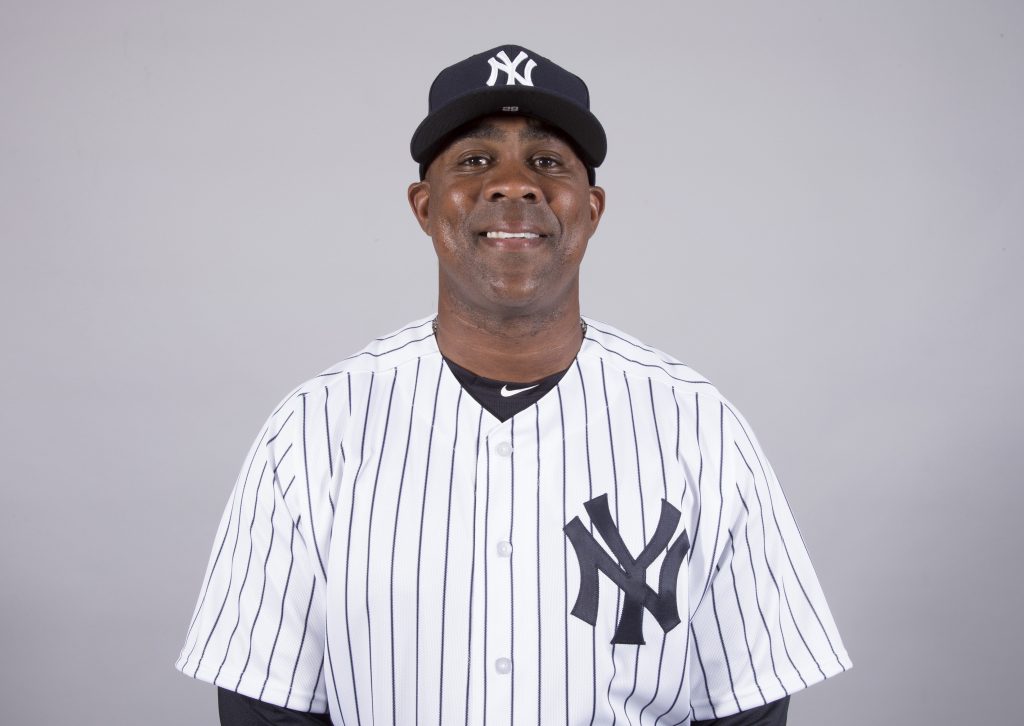 The Tigers interviewed Yankees hitting coach Marcus Thames for their vacant managerial position last week, Jason Beck of MLB.com tweets (and as Tony Paul of the Detroit News previously reported). Thames joins Dodgers first base coach George Lombard as known candidates to succeed Ron Gardenhire, who retired as the Tigers’ skipper in the second half of September.

Like Lombard, Thames was a member of the Tigers during his playing career. In fact, Thames spent the majority of his career in Detroit, where he suited up from 2004-09. His time as a major leaguer, which he also spent with the Yankees, Rangers and Dodgers, ended in 2011.

Dating back to 2014, Thames has worked for the Yankees in both the minors and the bigs. He joined their major league coaching staff as the hitting coach prior to 2018, and though it’s difficult to quantify the impact he has made, the Yankees’ offense has been rather successful on Thames’ watch. In three years under his tutelage, the club ranks first in the league in runs and wRC+.