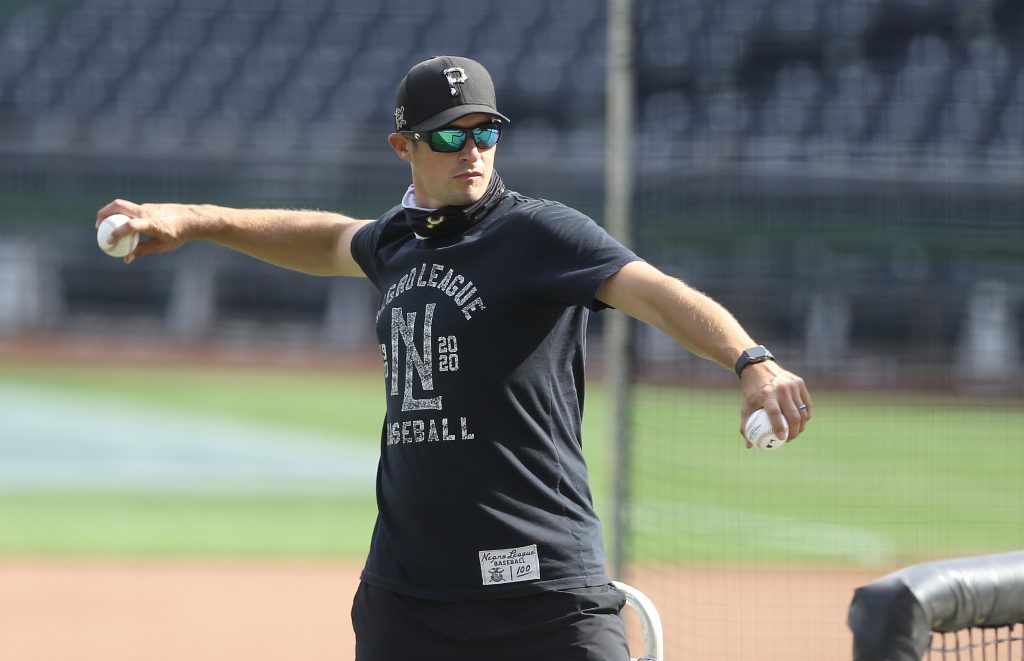 The Tigers have interviewed Pirates bench coach Don Kelly for their managerial vacancy, reports Rob Biertempfel of the Athletic (Twitter link). However, Biertempfel cautions that Kelly isn’t considered a “top candidate” at the moment due to his relative lack of coaching experience. He’s more likely to return to Pittsburgh in his current position, it seems.

Kelly is a familiar name for Tiger fans. He spent the majority of his nine-year stint as a player in Detroit as a utilityman. Only four years removed from retirement as a player, Kelly has flown through the off-field ranks.  The 40-year-old kicked off his post-playing career in a scouting and player development role in the Tigers organization. He jumped to a big league staff with the 2019 Astros, signing on as first base coach. Pirates first-year manager Derek Shelton then tabbed Kelly as his bench coach this season.

Tigers GM Al Avila has professed a desire for a candidate with coaching or managerial experience. Kelly fits the bill, although he’s a neophyte compared with some of Detroit’s other candidates. Dodgers first base coach George Lombard, Yankees hitting coach Marcus Thames and Royals bench coach Pedro Grifol are also known to have interviewed; all three have vastly more coaching experience. Even if Kelly doesn’t wind up in the managerial chair in Detroit, he’ll certainly find himself in the mix in future searches.