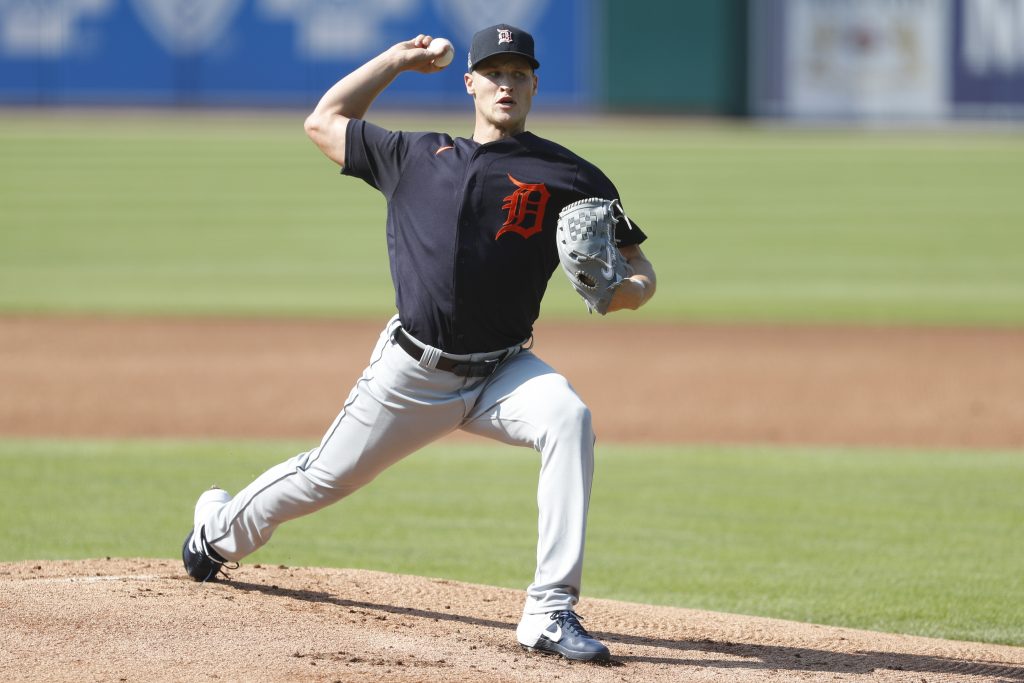 The Tigers received unwelcome news in late August when they had to shut down right-handed pitching prospect Matt Manning for the season because of a forearm strain. Fortunately, though, it looks as if Manning dodged a serious injury. Manning said Tuesday (via Jason Beck of MLB.com) that he suffered a mild injury and added that he’s at 100 percent right now.

Assuming he is indeed healthy, Manning could debut for the Tigers at some point next year. The team’s rebuilding, but Manning is one of the reasons its pitching staff has plenty of reasons for hope going forward. BA ranks Manning and fellow young pitchers Casey Mize and Tarik Skubal right behind this year’s No. 1 pick, Spencer Torkelson, in its list of Tigers prospects.