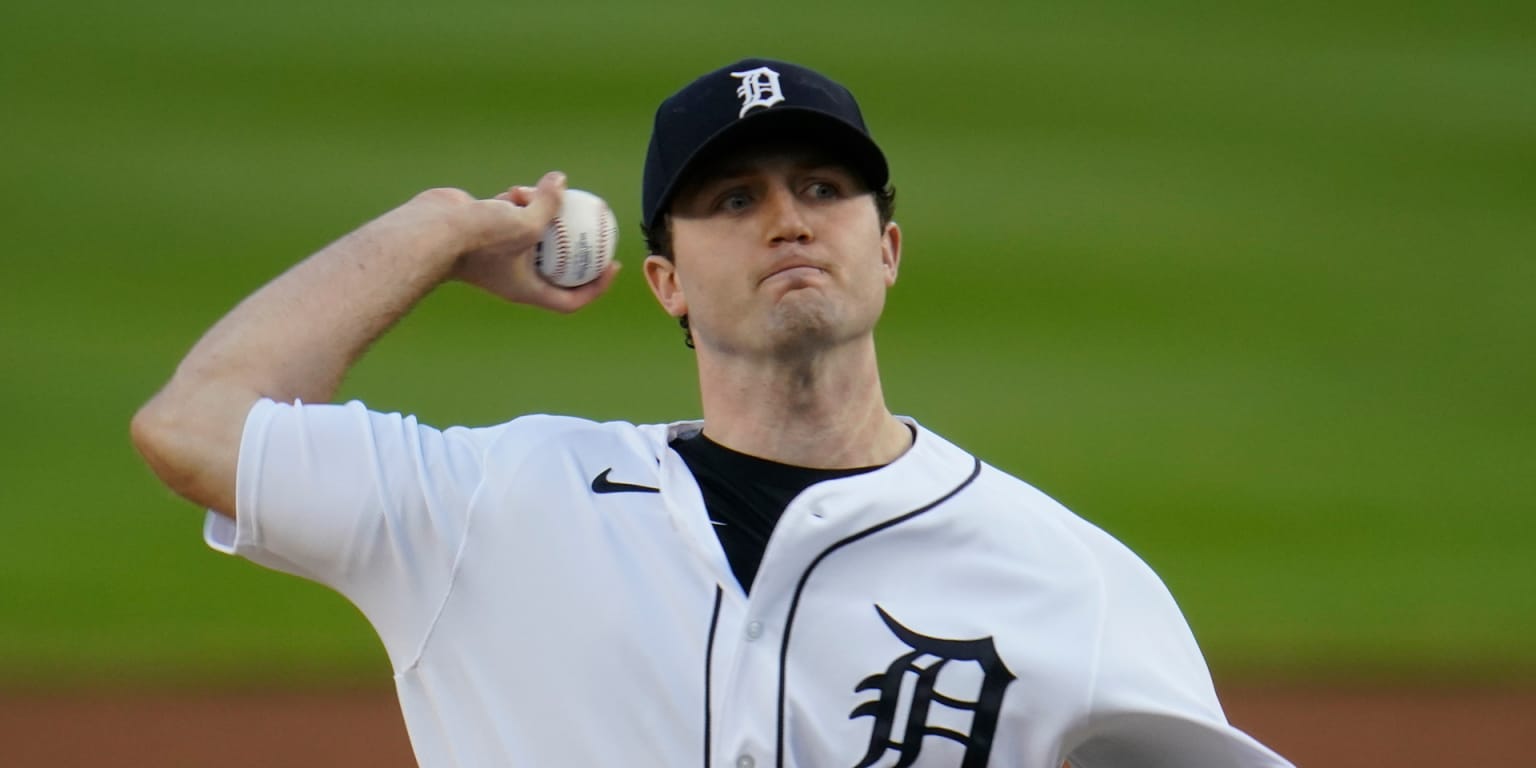 With the third pick in the Draft, do the Tigers pick the best college bat to help the current rebuild timeline or choose the BPA?
— @KenWieczorek
The Tigers have always been a Best Player Available team in the MLB Draft, at least for the last 20 years or so,

With the third pick in the Draft, do the Tigers pick the best college bat to help the current rebuild timeline or choose the BPA?
— @KenWieczorek

The Tigers have always been a Best Player Available team in the MLB Draft, at least for the last 20 years or so, and I don’t expect that to change this year with the third overall pick. Yes, another college hitter who could advance quickly would make a lot of sense, especially at a premium position, but injuries to Alex Faedo and Joey Wentz are reminders why general managers and scouting directors can never get enough pitching.

For what it’s worth, MLB Pipeline’s Jim Callis and Jonathan Mayo had the Tigers drafting University of Miami catcher Adrian del Castillo. That’s interesting, given last year’s selection of Ohio State catcher Dillon Dingler in the second round, but del Castillo doesn’t necessarily have to stay behind the plate to be a premium hitter for his position. But if a pitcher like Vanderbilt’s Jack Leiter has a dominant season this spring, I don’t think the Tigers would bypass him just because he’s a pitcher.

Who’s on first? No, seriously. Who do you see as Opening Day 1B?
— @mdjaxon

This question came up several times this week, and the best answer I can give at this point is that I suspect the Opening Day first baseman isn’t on the roster yet. The free-agent market at first base has moved slower than, well, a lot of free-agent first basemen. Aside from Carlos Santana’s two-year deal with Kansas City early on, the only prominent signings have been in Japan, with Justin Smoak and Eric Thames.

Among the players still on the market are recent Tiger C.J. Cron, who is expected back from right knee surgery this spring, and Mitch Moreland, Logan Morrison, Daniel Murphy, Renato Nuñez and Pablo Sandoval. The signing for left field takes some payroll away from other positions, but there should be enough first basemen available for the Tigers to add one. ’s potential for occasional starts at first, plus ’s potential return to a superutility role, means Detroit doesn’t have to find a free agent to play there every game.

I like the signing of Grossman! What do you see as the distribution of time/roles in the outfield for the upcoming season?
— @rob_bentz

Expect Grossman to play just about every day in left field alongside in center. That pushes a crowd of candidates into a competition in right field, including and .

What is the likely innings limit for Mize and Skubal?
— @hawk48025

Haven’t heard anything specific on that, but every sign so far this offseason suggests the Tigers will be cautious with and this year after they registered 32 and 28 1/3 innings, respectively, in 2020. General manager Al Avila told Dan Dickerson on the Tiger Talk radio program Thursday night that both will have a chance to compete for rotation spots in Spring Training, but that nothing is assured for either of them. Furthermore, Avila said the Tigers are considering a six-man rotation, either to open the season or to use in stretches as a way to help regulate the innings ramp-up from last year’s 60-game season to hopefully a 162-game slate this year.

Will be in the starting rotation from the beginning of the regular season?
— @StevenElwart

Avila said on the radio Thursday that Manning will open the season in the Minors, likely Triple-A Toledo, with hopes of a midseason promotion.

With fewer Minor League teams now, do you think this can hurt or help some of the younger highly rated prospects? The question has Torkelson and Greene in mind, but I’m thinking organizational.
— @JohnnyJStrawser

I don’t think the new Minor League system will make much difference with top picks and prospects like Spencer Torkelson and Riley Greene. The one impact is that Avila said Thursday that Torkelson could open the season at the Class A Advanced level, which is now West Michigan instead of Lakeland. Greene could open at Double-A Erie.

The bigger impact I envision will be on prospects who aren’t as highly rated or drafted, or those who need more work and climb their way up. Manning began his career in the Rookie-level Gulf Coast League and didn’t reach full-season ball until the final month or so of 2017, a year after he was drafted. The Tigers had short-season Class A Short Season Connecticut available as a fallback when players struggled at West Michigan, as ’19 second-round Draft pick Nick Quintana did that summer. Now, there’s no Connecticut available, no level between the Gulf Coast League and Class A ball. The silver lining is that Class A and Rookie-level are all in the same complex in Lakeland, Fla., so it’s easier for players at that level to get consistent instruction. That should help some players.

The one big impact on top prospects is that having West Michigan higher than Lakeland on the developmental ladder might help from a weather standpoint. If the Tigers want to have a prospect begin a season in warmer weather before heading north, they can now open at Class A Lakeland, then advance to West Michigan when the rainy season arrives in Florida. Too many times, we’ve seen players promoted in the summer from West Michigan to Lakeland, where they’d lose playing time in August thanks to rainouts.

Here’s who the Detroit Tigers could still target in MLB free agency
Tommy Lasorda memorialized at Dodger Stadium service
Remembering the career of Hammerin’ Hank Aaron! Some of the best moments from the legendary star
Veteran lefty Derek Holland tweets he has minor-league deal with Tigers
How Hank Aaron pumped up ex-Detroit Tiger Denny McLain in Atlanta